Arguably the most versatile of all the promotional products, headwear in all its forms is as reliable a promotional tool as it gets. Available in a vast multitude of styles and sizes there is guaranteed – not really, like, guaranteed – to be a model of hat that is perfect for you. 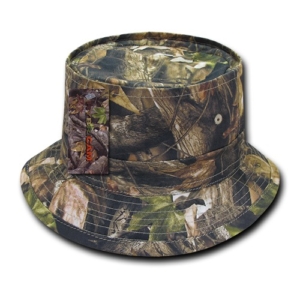 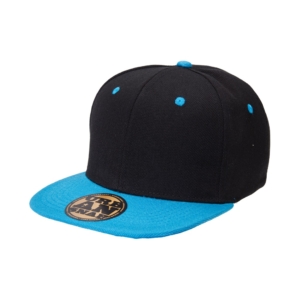 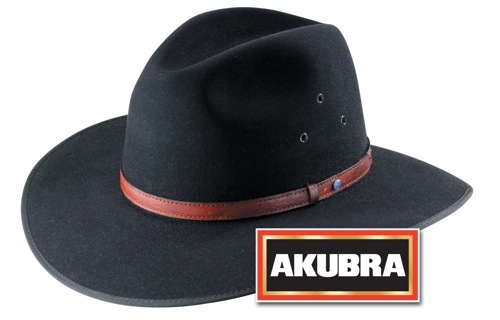 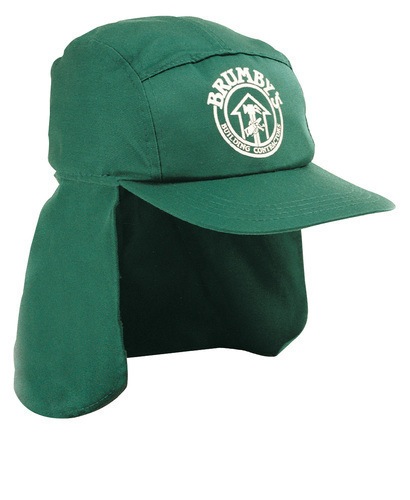 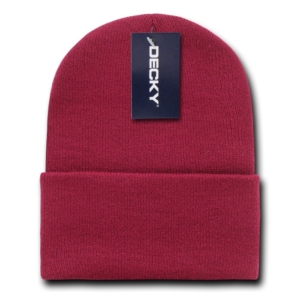 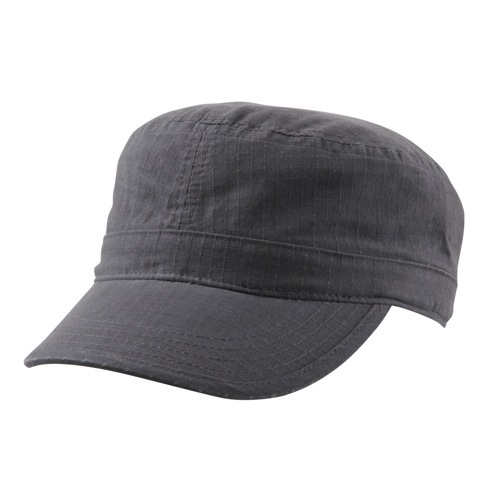 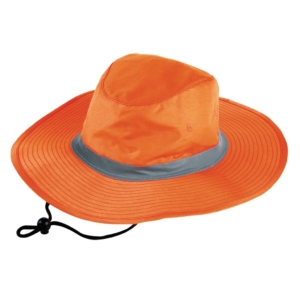 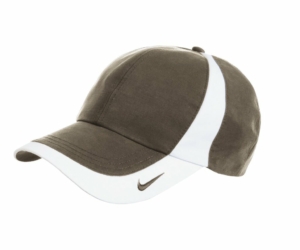 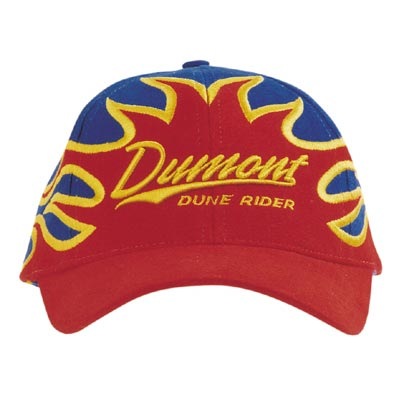 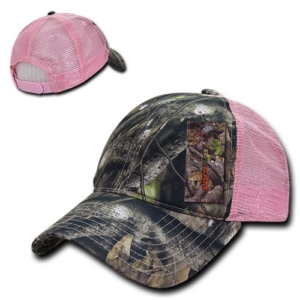 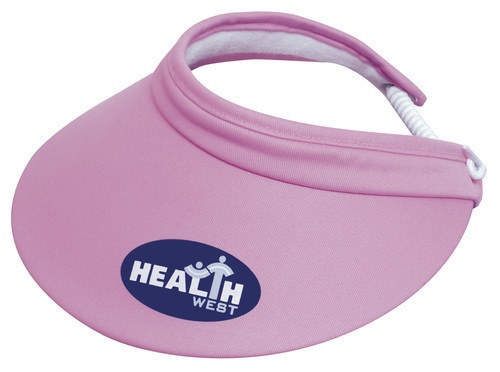 Outdoor and Point of Sale 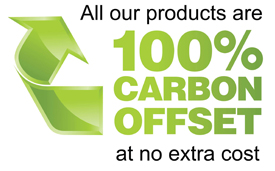 Let’s break down some classics…

The baseball cap became popular in the 1860s when it was worn by the Brooklyn Excelsiors. This team went on to become the Dodgers, and we the public went on to wear these hats all the time – even when we’re not in the outfield at Dodger Stadium!

New Era Cap in New York changed the game with snapbacks. These structured hats became synonymous with hip hop in the early 90s, and they’ve been a favourite for many ever since.

Your old man can be embarrassing sometimes, but you have to admit, but somewhere along the line his daggy, floppy cap became cool. This style, which became popular in the 90s and has enjoyed a resurgence in popularity in recent years, has a flat brim and a slouchy, unfitted look.

Unless you lived under a rock in the 2000s, you know all about the trucker hat craze. These were baseball caps with mesh backs that were worn by celebrities like Ashton Kutcher, Britney Spears, and Justin Timberlake. Always a winner, these should be top of mind when you’re next looking for a promotional hat.

Have you ever wondered how beanies got their name? The story goes that in the early 20th century “bean” was slang for “head!” Whether your beanie is cuffed, slouchy, or has a pom pom on the top, these hats are a must for chilly weather.

You'll Notice The Difference When You Add Chilli